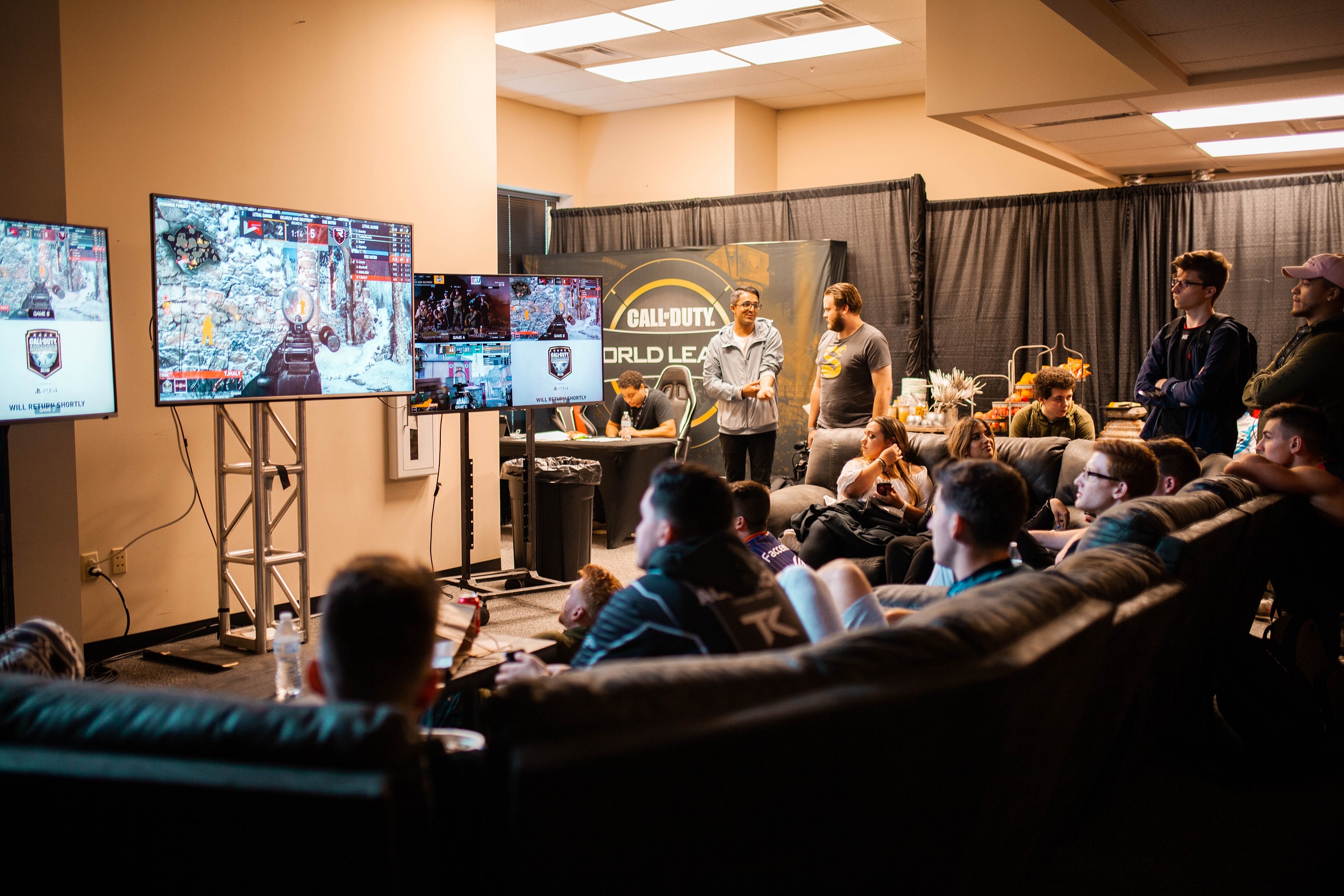 The shares of Activision Blizzard Inc. rose after the video game maker reported Q1 results. Earnings came at $0.31 surpassing the forecast of $0.24. The revenue was $1.26 billion versus the forecast of $1.23B. However, both indicators are lower than in the same period a year ago.

Activision pointed out that the main drivers of growth were its core franchises such as Call of Duty, esports businesses like Overwatch League, and new the action game Sekiro: Shadows Die Twice, which sold 2 million copies in less than 10 days. In addition, the company owns the developer of the popular Candy Crush mobile game, which had a record daily time spent per player during the quarter.

It takes a while to analyze whether Activision Blizzard looks good or not. Firstly, its financial results for the fiscal year 2018 were the best the firm ever had but still fell short of expectations.

According to the management, 2019 will be a “transition year”. The company said in February that it would lay off 800 people or about 8% of its staff. The reason to cut “non-development jobs” is probably that Activision isn’t releasing enough games.

Notice that the company didn’t reveal any new game plans for the next year. In addition, it forecasts Q2 adjusted profit below estimates. Activision needs to invest more in its franchises as it faces tough competition from “Fortnite” and “Apex Legends”. All in all, we don’t see strong bullish drivers for the stock at this point.