Home Stocks A present for Tesla? 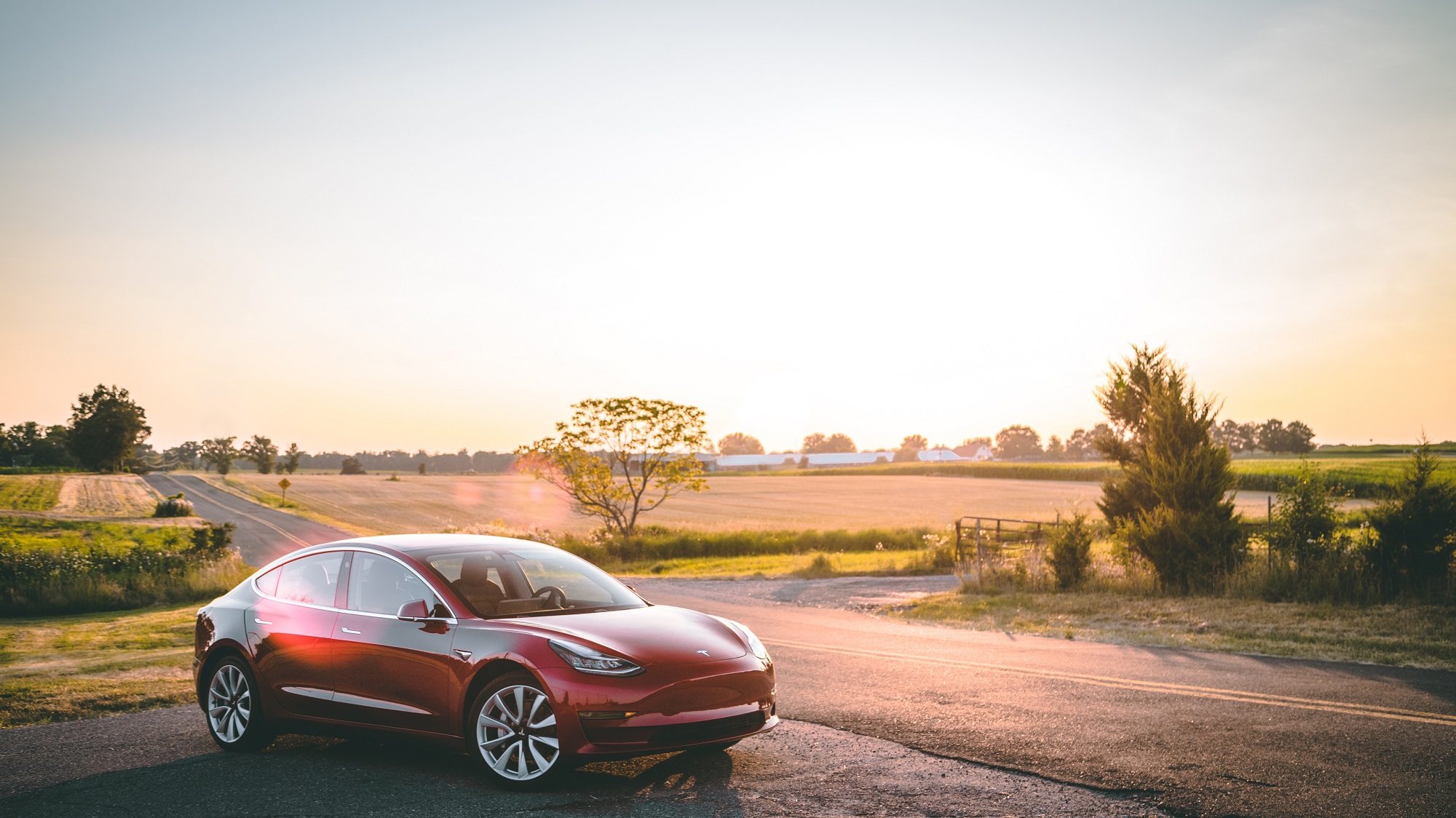 A group consisting of both Democratic and Republican lawmakers introduced legislation to expand the electric vehicle tax credit in the United States by 400,000 vehicles per manufacturer.

Electric cars are not cheap, so they don’t represent the first choice of consumers. As a result, the ability to deduct part of the cost after purchasing one will attract buyers and boost sales. This is a piece of good news and not only for Tesla but for GM as well.

The electric car market already had a credit encouragement The existing $7,500 EV tax credit phases out over 15 months once an automaker hits 200,000 cumulative sales of such vehicles. Tesla’s tax credit declined to $3,750 at the start of 2019 and will run out entirely at year’s end, so a new tax credit decision will be very welcome.

If the new bill passes through, Tesla will get $7,000 tax credit for an additional 400,000 vehicles on top of the existing 200,000 vehicles eligible for $7,500 tax credits. In addition, the “Driving America Forward Act” would also extend the hydrogen fuel cell credit through 2028.

All in all, the initiative will likely have substantial support and may be considered in the next few months. Earlier analysts worried that the demand for Tesla will lose an important stimulus, and now this scenario can be avoided. At the same time, some lawmakers will oppose the legislation pointing out that it will cost the budget too much. As the development may offer the bullish potential to Tesla stock, it’s necessary to monitor further news on this topic.

Tesla stock managed to recover from the support at $260 where it fell last week. The price, however, remains in the overall downtrend. The picture will improve only if it manages to rise above the 50-day MA around $290.50.